HOW and WHEN to Pause, Delete, Stop Facebook Ads Campaign

In this article, I’m going to answer the question: How and when to pause, delete, and stop a Facebook ads campaign.

The short answer is you should not turn off or change a Facebook ad until it has been running for at least 3-4 days and you have spent at least your cost per acquisition.

Read on if you would like for me to break this down in detail.

When you're running your ad campaigns and you’re seeing your money being spent with little to no results.

Then there are two things you should know…

The first reason to stop a Facebook ad campaign

Which is first DON’T touch a thing for at least 3-4 days!

You have to let the Facebook algorithm run its course before you start tinkering with it.

If you touch the campaign in any way you can literally be cutting yourself short from a winning ad.

I usually let my ads run for as long as 7- 9 days to really let the algorithm run.

And the second thing that determines whether you should stop a campaign is, are you reaching your cost per acquisition(CPA)?

Let’s say your product costs 37 dollars, you should wait at least up to this ad spend before you make a decision.

But anything beyond that you should stop the campaign.

You may first want to check out Facebooks official documentation on turning ads on or off.

However, expanding on Facebooks documentation. 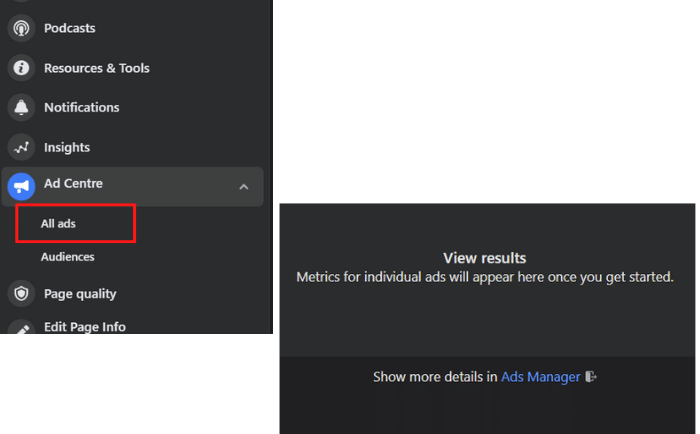 Once you’re in the ads manager, if you see the campaign switched off that’s greyed out this means it’s in an off position or paused state.

You can click the toggle button to switch it back on, and if it’s blue it means it's on.

To turn it off press the toggle button again and it’ll grey out and turn off.

When an ad is switched off, Facebook won't be spending any money.

To delete the campaign.

1. check the box on the side of the campaign.